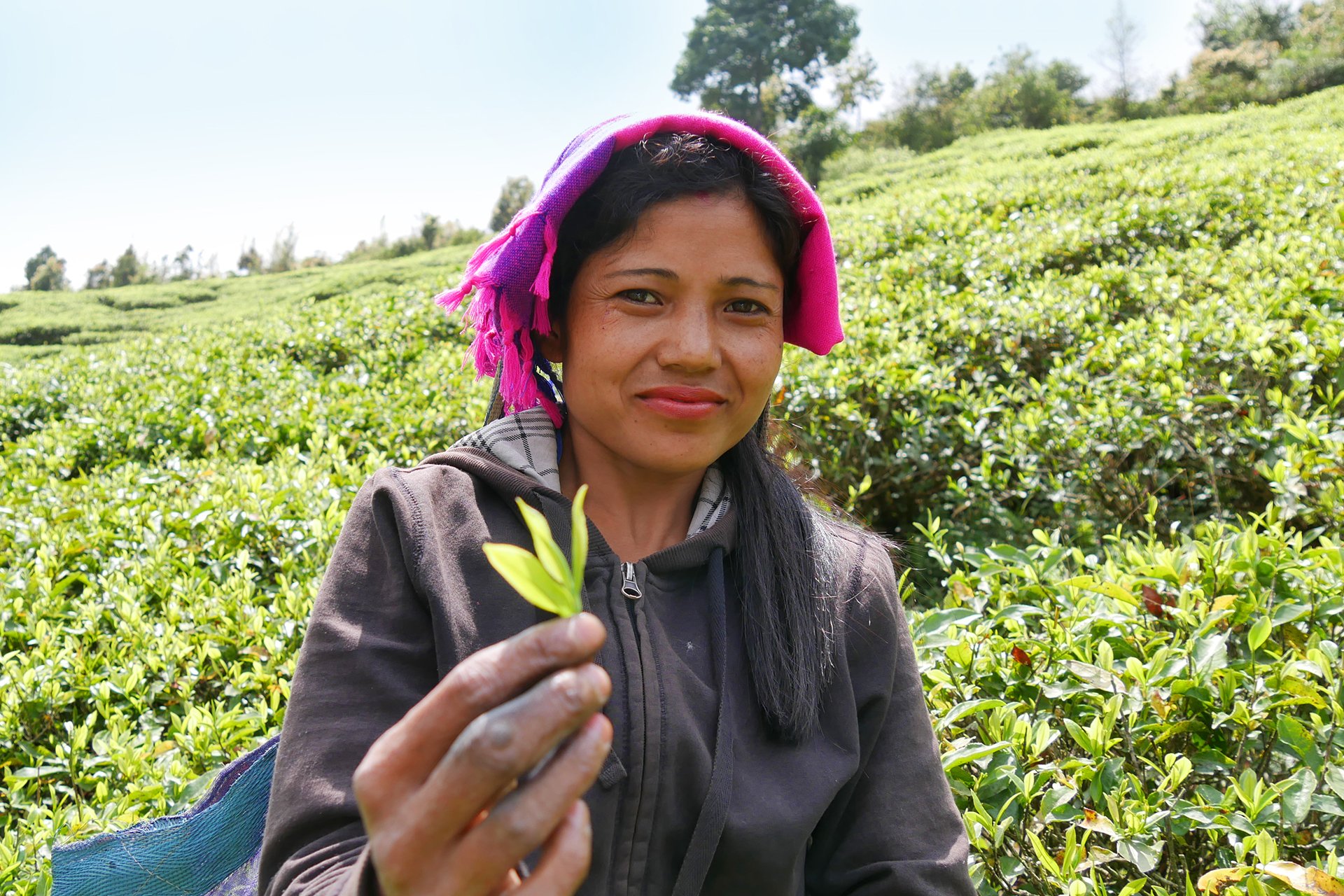 At the beginning of the 1990s, the family-owned tea trading company Tea Promoters India (TPI) took over some abandoned tea gardens in Darjeeling and, with the support of EFTA’s associate GEPA, initiated a model project for social and ecological development in the tea sector. The company got Fairtrade certified in 1995 and is considered a pioneer in Fair Trade tea. Today, TPI is managing seven tea gardens in different parts of the Country (Darjeeling, Assam, Dooars and Kerala).

TPI gardens in Putharjhora have experienced record droughts over the past years, reducing the water levels in the rivers that have historically fed the tea gardens throughout the dry summer months. Putharjhora is located in the Dooars region, along the foothills of the Eastern Himalayas. Owing to its proximity to the hills, the region used to experience rainfall that was well distributed and temperatures that were seldom extreme. However, over the past ten years the climate has become more extreme, with an increasing trend of temperature and a significant change in the flood and drought frequency and intensity. Those events not only impact the wildlife ecosystem, but also the livelihoods of the local communities. The scarcity of water also makes the tea bushes weak and more susceptible to diseases.

The project is finalized to build a series of natural water reservoirs to capture rain and run-off water from irrigation drains during the monsoons season. The goal is to replenish the depleting the water table, create a rainwater storage system for the local residents and most importantly enable a micro-climatic condition that can reduce the incidence of drought. 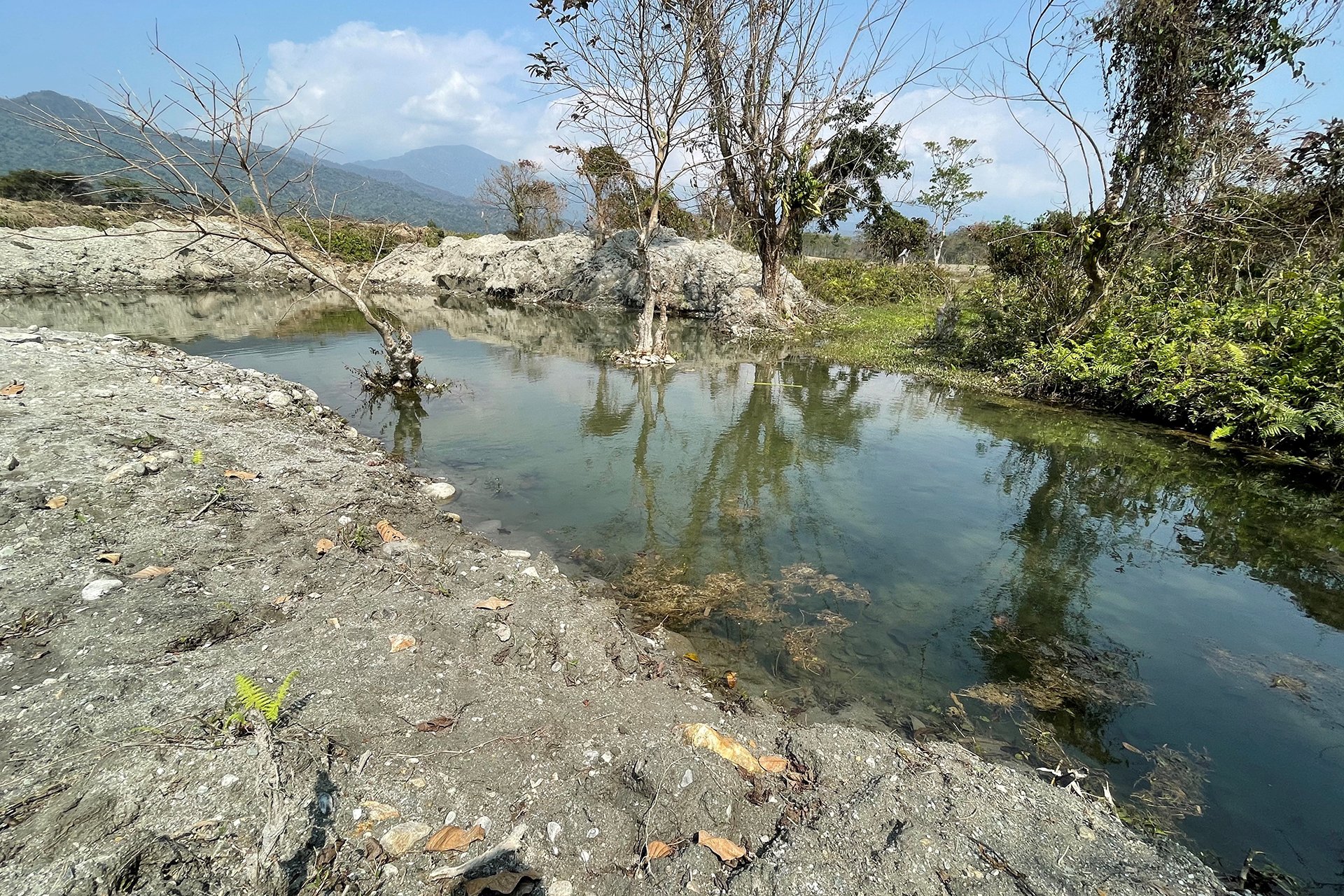 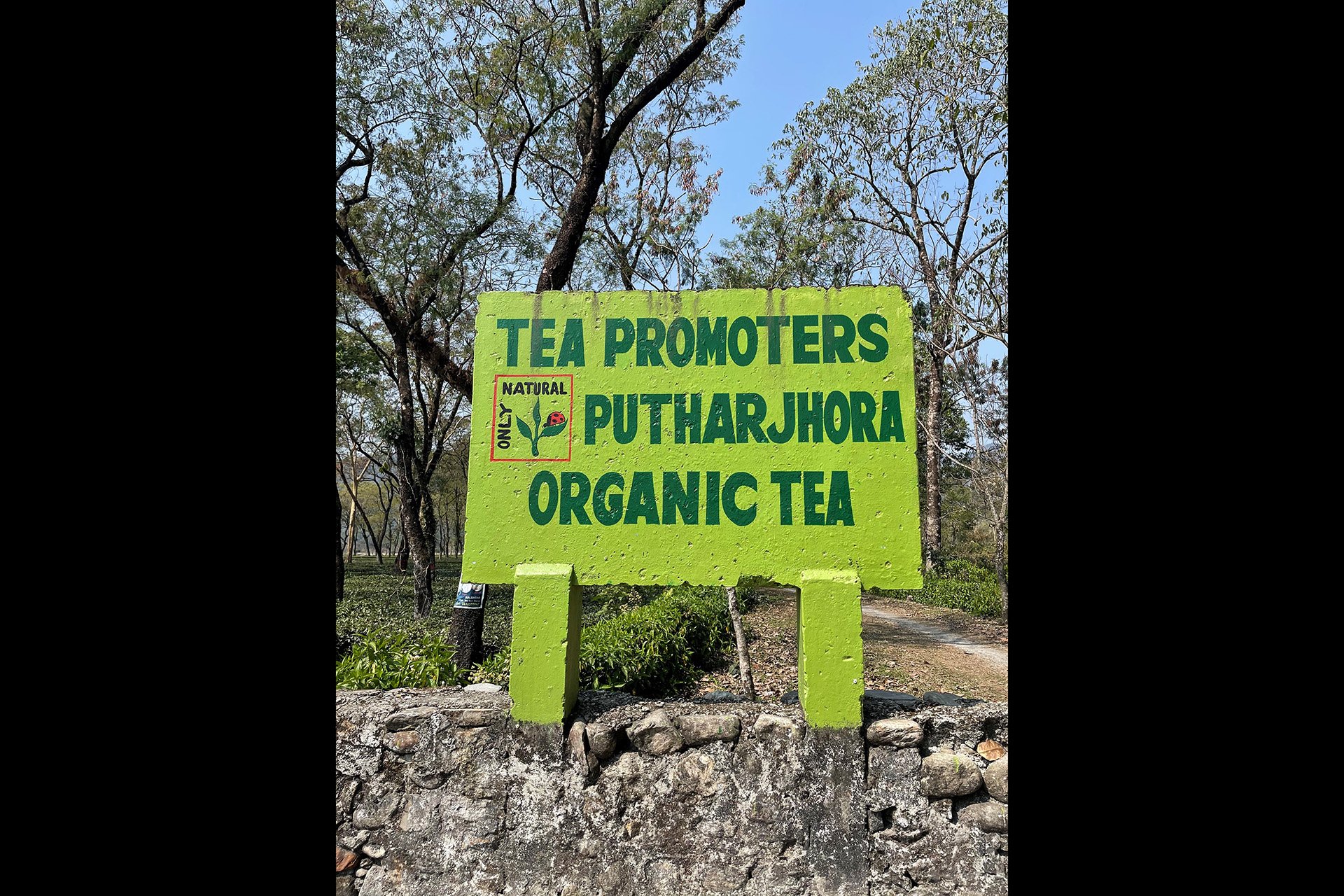 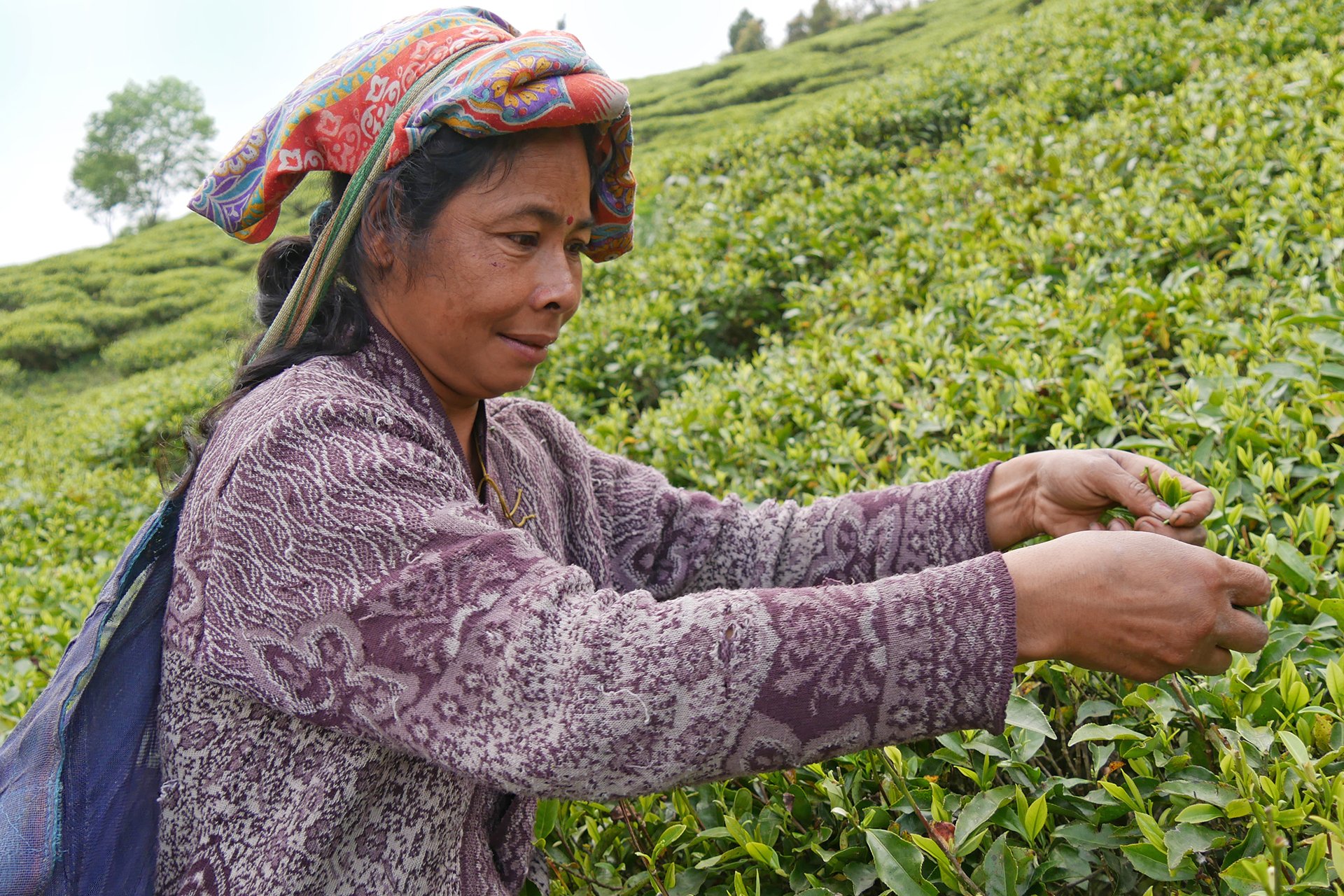 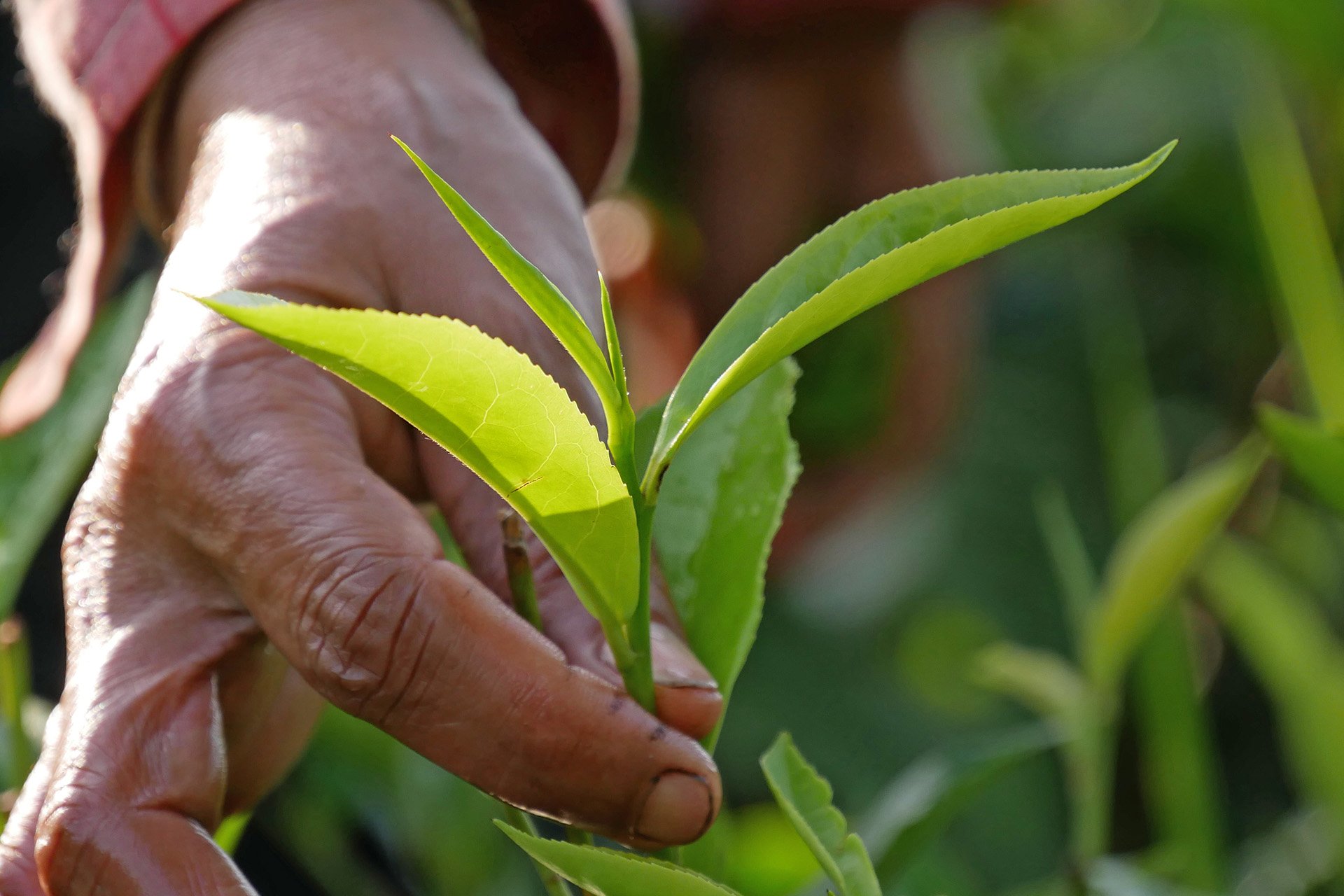 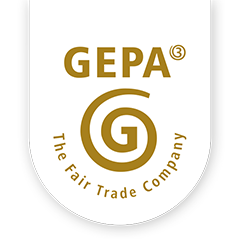