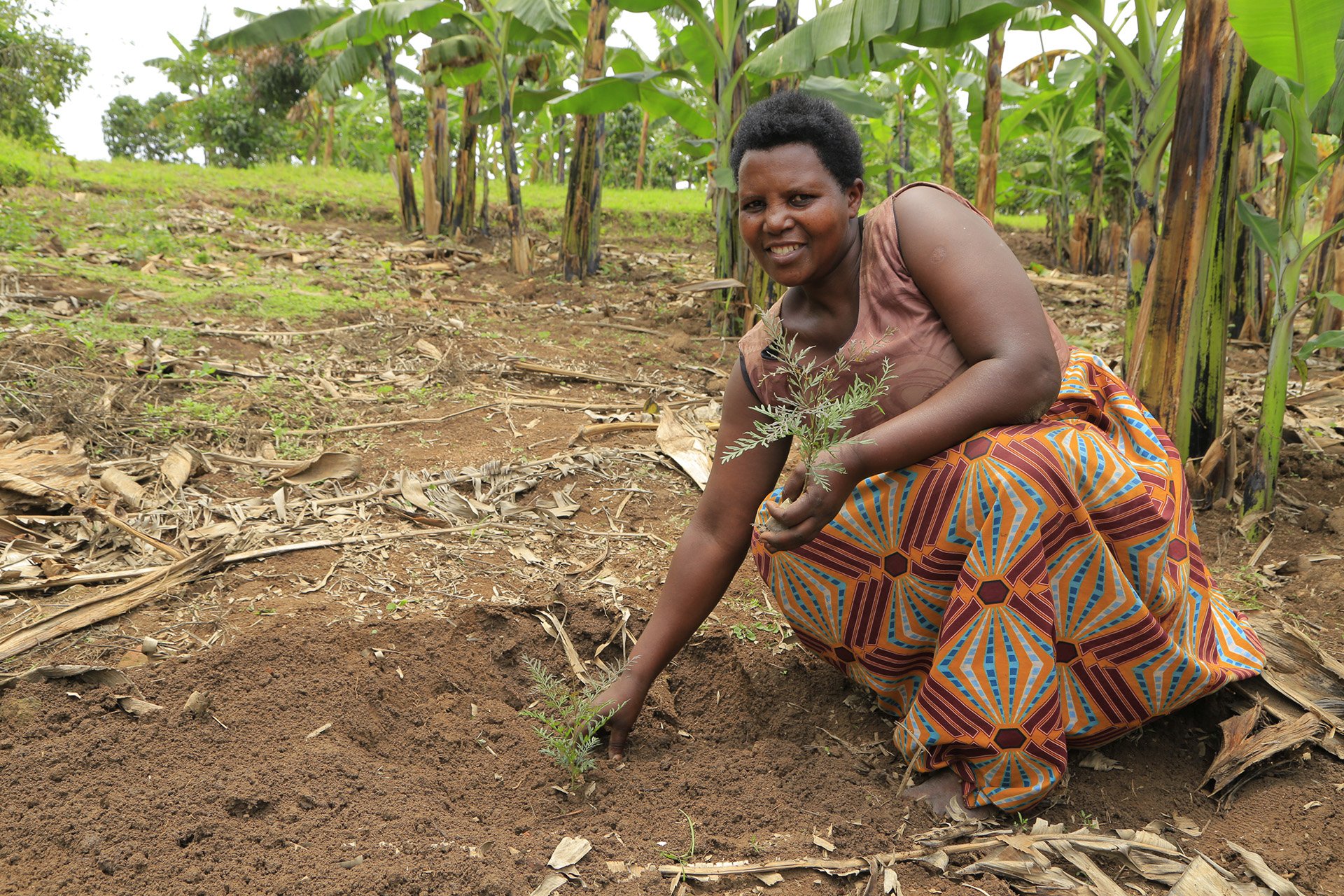 Ankole Coffee Producers Co-operative Union Ltd. (ACPCU) was founded in 2006 by 10 primary cooperative societies grouping 3500 farmers, and has been exporting fair trade coffee since 2009. Since then the organization has grown and today it is made by 20 primary cooperatives, including more than 10,000 small-holder coffee farmers, out of which more than 3,500 are women. ACPCU operates in southwestern Uganda, in the districts of Bushenyi, Sheema, Rubirizi, Mitooma, Buhweju and Ntungamo. Besides the technical and commercial activity, the cooperative has activated several social development initiatives aimed at improving the living conditions of its members’ communities, including a specific program to empower women coffee growers through savings groups. At environmental level, in addition to the promotion of organic farming, ACPCU is adopting a series of measures to protect soil fertility and prevent de-forestation.

ACPCU has tested the distribution of energy-efficient cooking stoves to members of the three main cooperatives of Kiyoora, Katojo and Abateganda. The usage of such stoves could allow to substantially reduce the quantity of firewood needed by each family, and at the same time reduce the amount of carbon dioxide emitted into the atmosphere. Besides the equipment, the beneficiaries receive training on the proper usage of the stoves as well as some tree seedlings, which they use to re-plant the trees for the firewood. The goal of ACPCU is to expand the initiative to gradually reach all members of the cooperative. This project would also allow ACPCU to generate certified carbon credits, which could be traded to create an additional funding stream for its social and environmental programs. 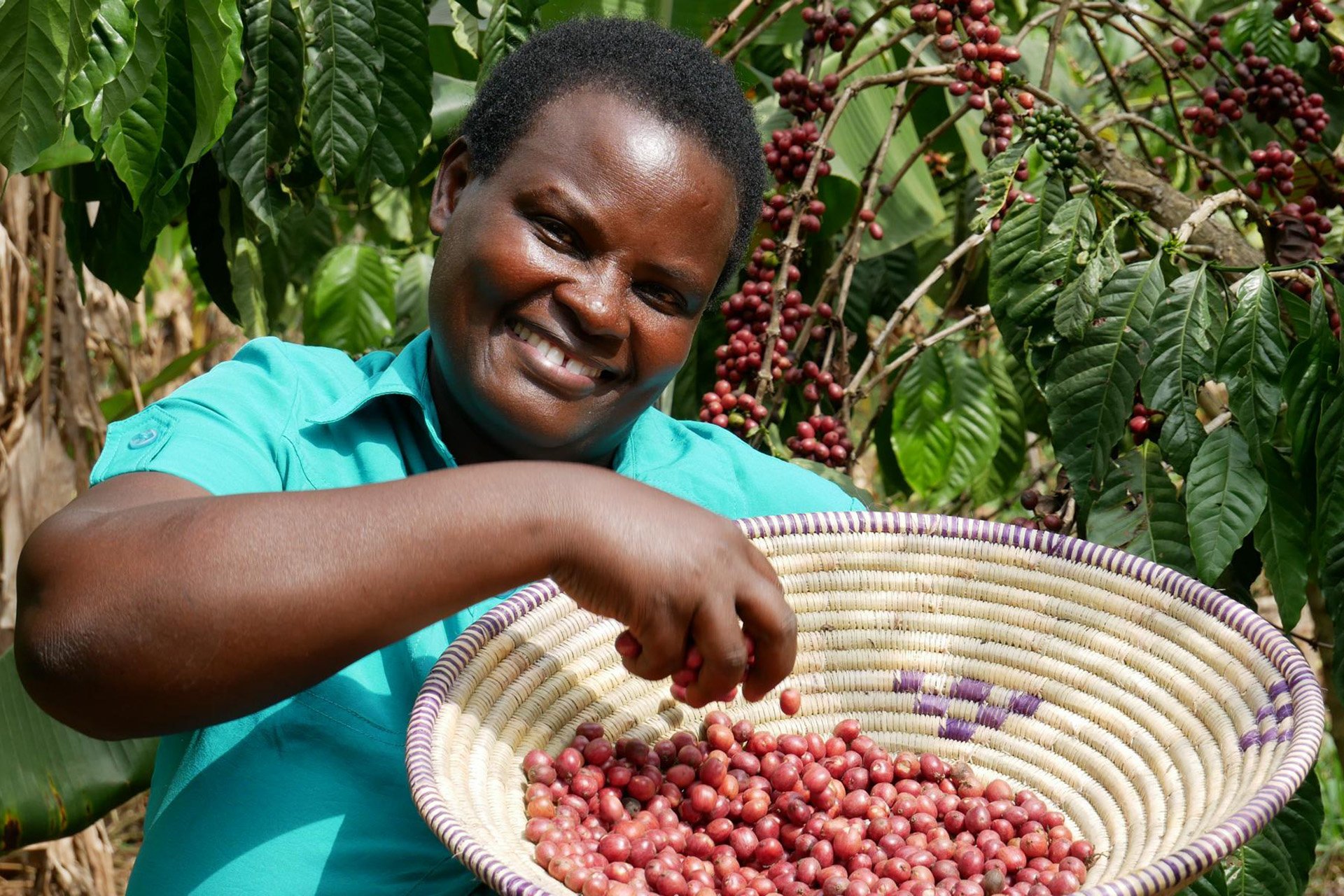 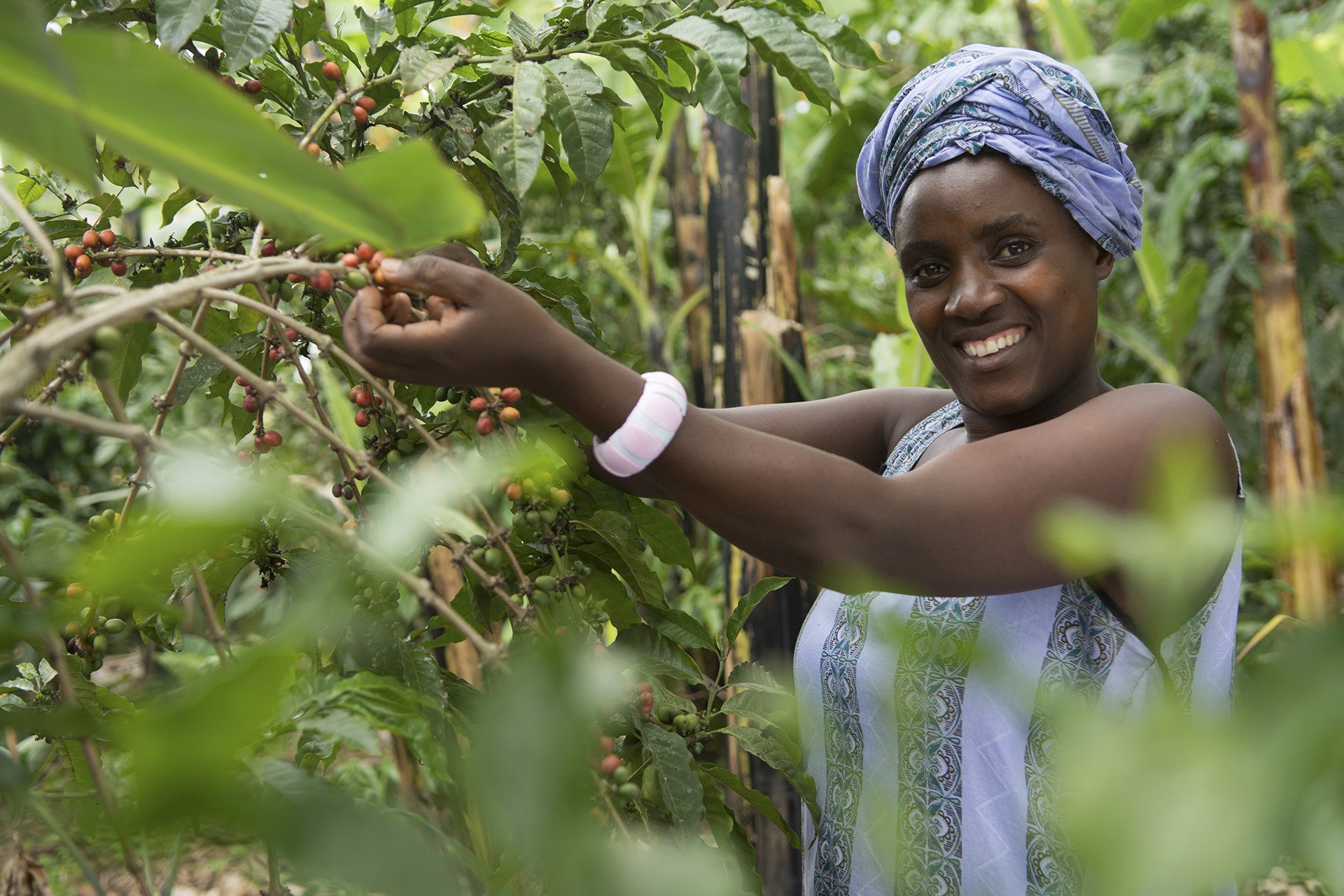 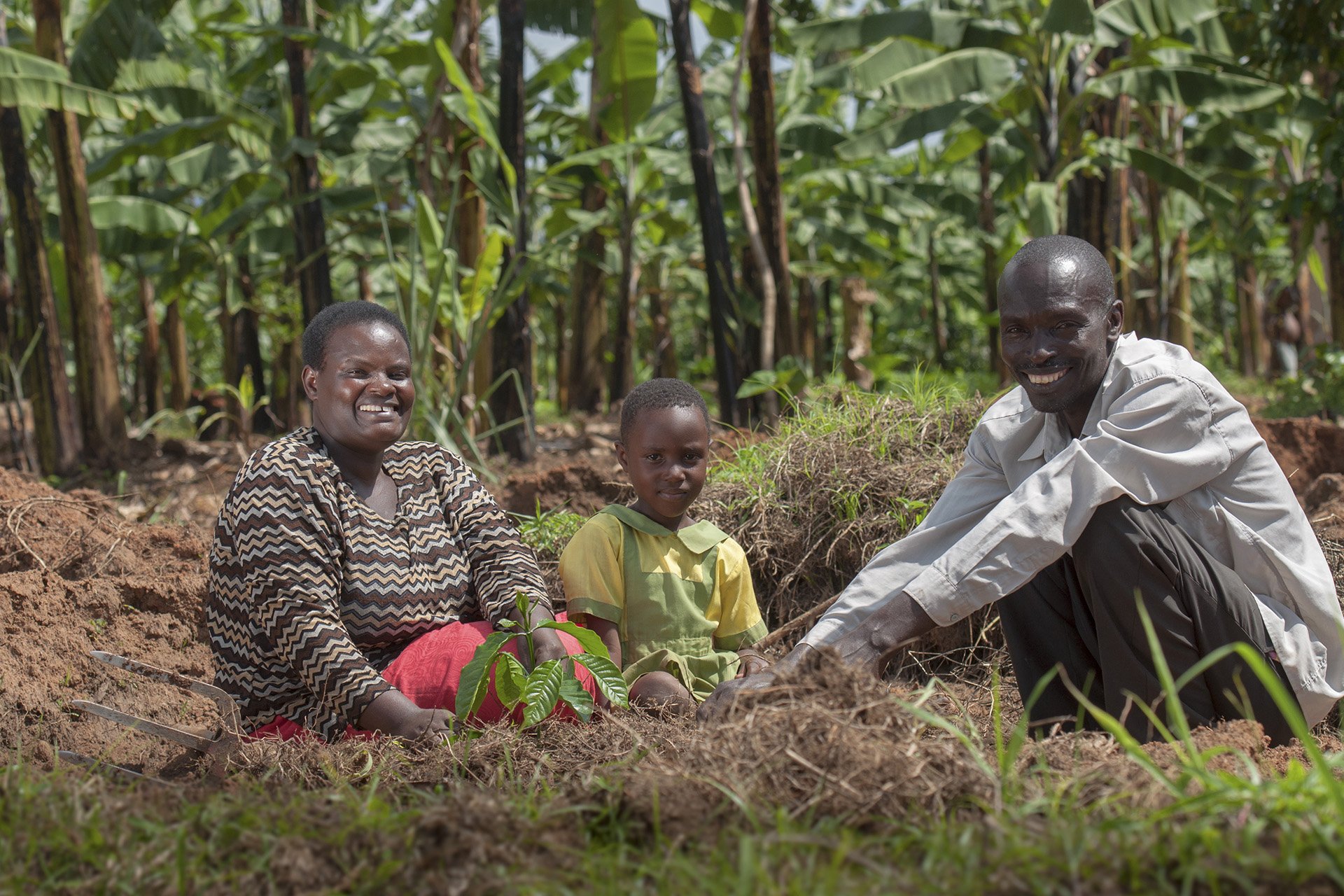 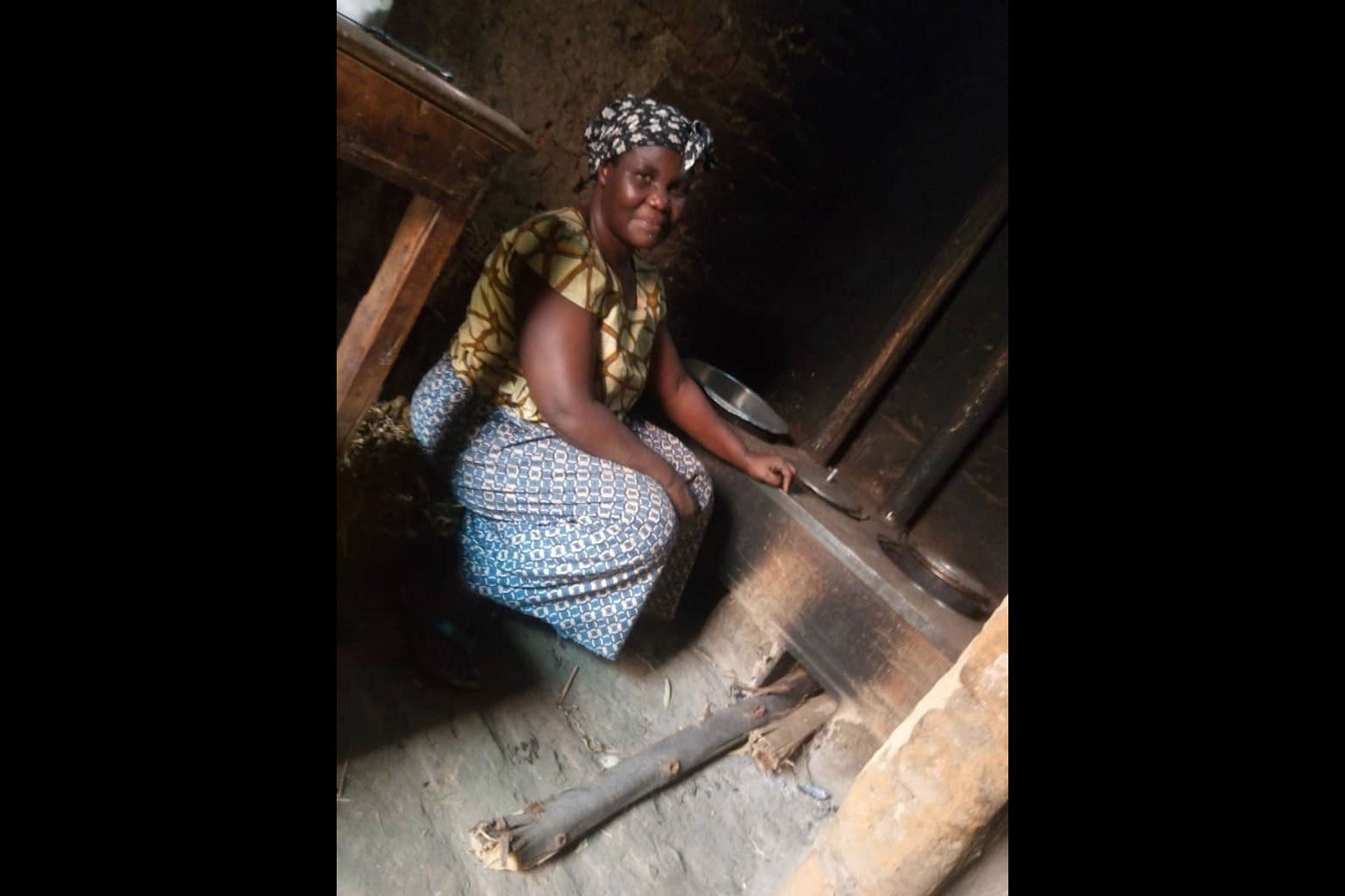 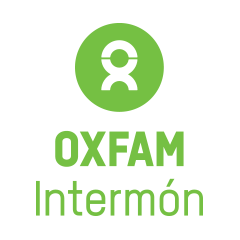